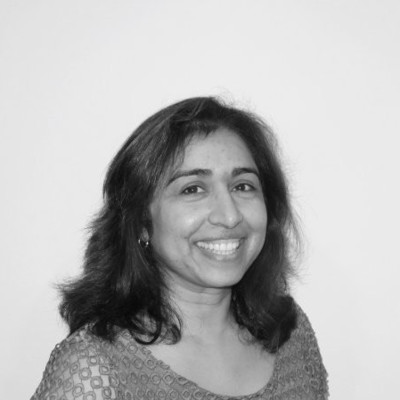 To address this gender imbalance for the scikit-learn library, Andreas Mueller, core contributor, initiated organizing an open source sprint in New York City with the local chapter of Women in Machine Learning and Data Science (WiMLDS). The first sprint was held in March 2017 and the second one was held in September of 2018. This report summarizes the impact of the two events.