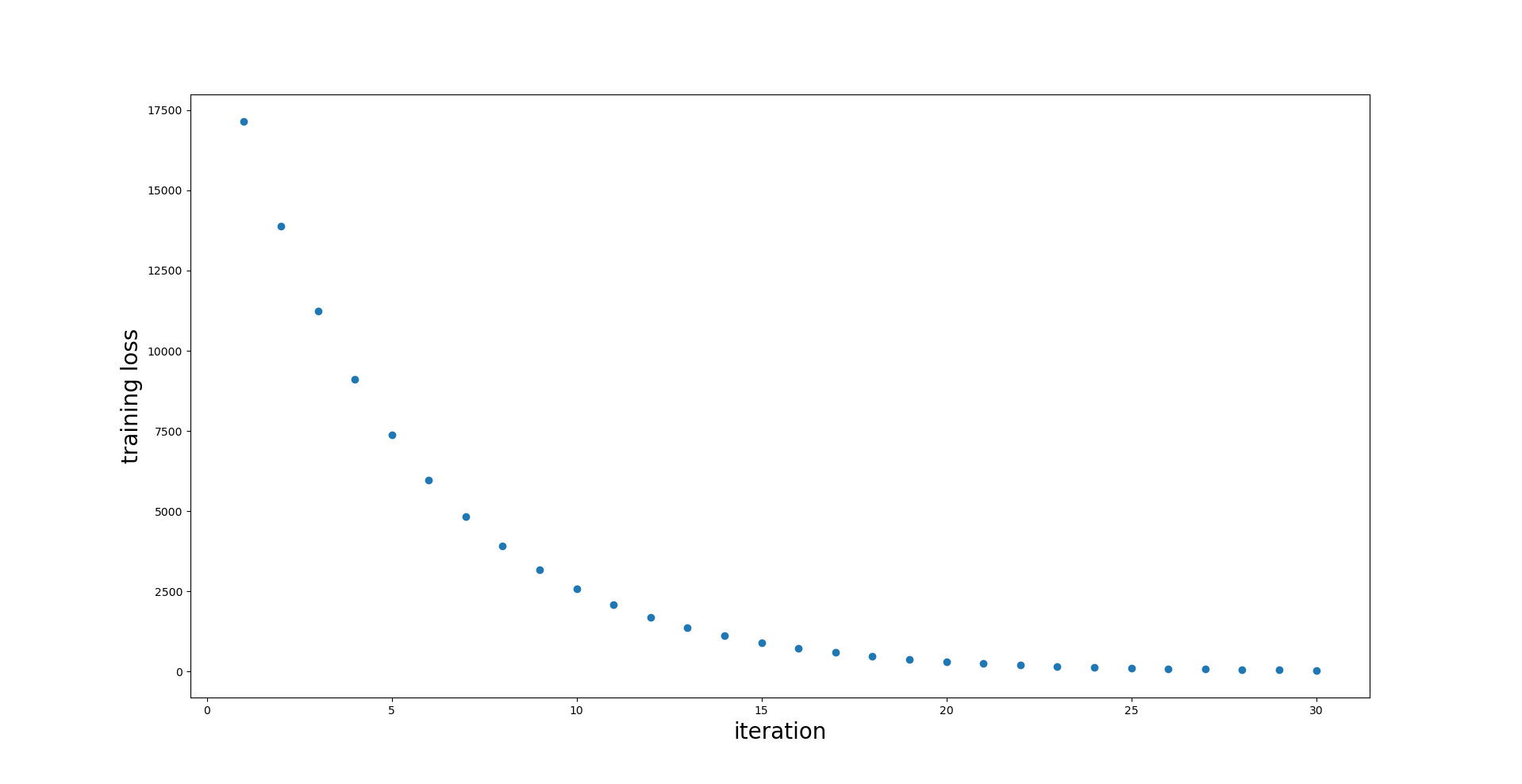 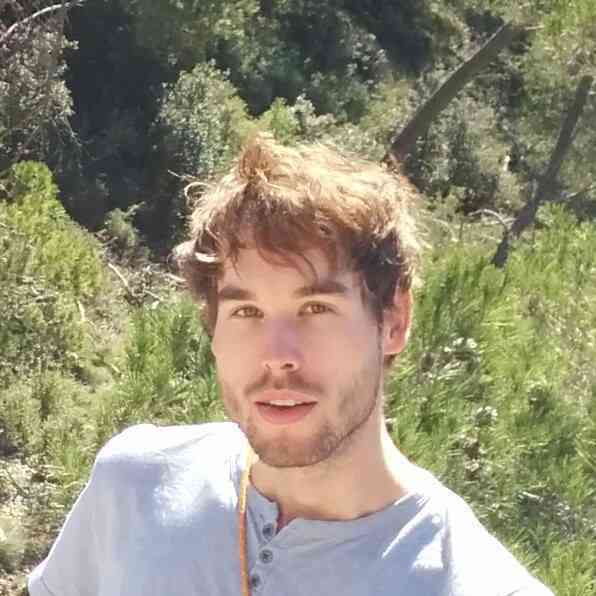 For a given sample \(\mathbf{x}_i\), a gradient boosting regressor yields predictions with the following form:

where each \(h_m\) is an instance of a base estimator (often called weak learner, since it usually does not need to be extremely accurate). Since the base estimator is almost always a decision tree, I’ll abusively use the term GBDT (Gradient Boosting Decision Trees) to refer to gradient boosting in general.

Specifically, it’s a gradient descent in a functional space. This is in contrast to what we’re used to in many other machine learning algorithms (e.g. neural networks or linear regression), where gradient descent is instead performed in the parameter space. Let’s review that briefly.