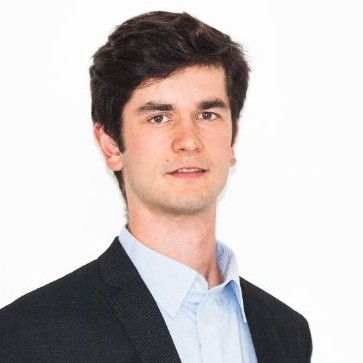 We are pleased to announce that scikit-learn has received a prize for open-source scientific software from the French government. It is great recognition for all the community of contributors and users of a project born in France. Congratulations to the worldwide community for this great achievement!

A Community Award scikit-learn was awarded for its very active community with more than 500,000 users per month and 2,200 contributors. Scikit-learn prides itself on being able to showcase its best practices for community building, an essential element of successful open-source software and open science innovation. Congratulations to all the projects and the teams that received the open-source software and open science award today. This work is inspiring for all of us!

The Reaction of the Community

“I literally owe my career in the data space to scikit-learn. It’s not just a framework but a school of thought regarding predictive modeling. Super well deserved, folks :) “ Maykon Schots from Brasil

“Well done everyone for getting us here :)” Joel Nothman from Australia

For the first year, the Ministry of Higher Education, Research and Innovation awarded the Open Science Prizes for Free Research Softwares. Ten software developed by French teams were rewarded for their contribution to the advancement of scientific knowledge. As part of the second National Plan for Open Science, the Open Science Awards for Free Research Software highlights projects and research teams working on the development and dissemination of free software. It aims to emphasize teams and projects contributing to the construction of a common good.

The main goal of this award is to draw the attention of the scientific community to exceptional or very promising achievements, which can serve as a model for the next generations of researchers and engineers. The prizes were awarded on the decision of a jury of experts rendered by Daniel Le Berre (Lens Computer Science Research Center, University of Artois-CNRS).

The awards came in three categories, which recognized: